Potong Pasir is a station on North East Line of the Singapore MRT. For more details view the Explore Singapore interactive MRT map centered on this station. 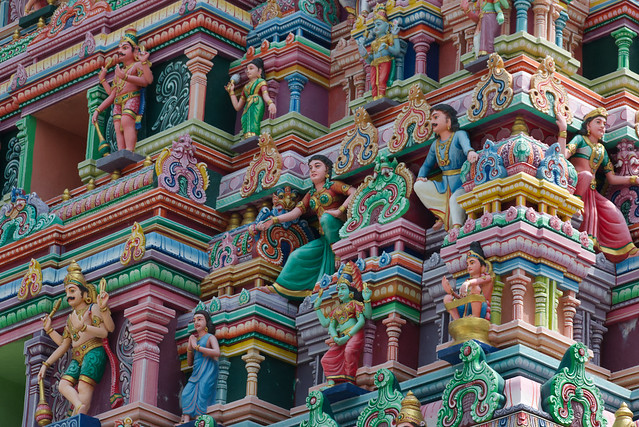 Photos provided by Flickr are under the copyright of their owners.